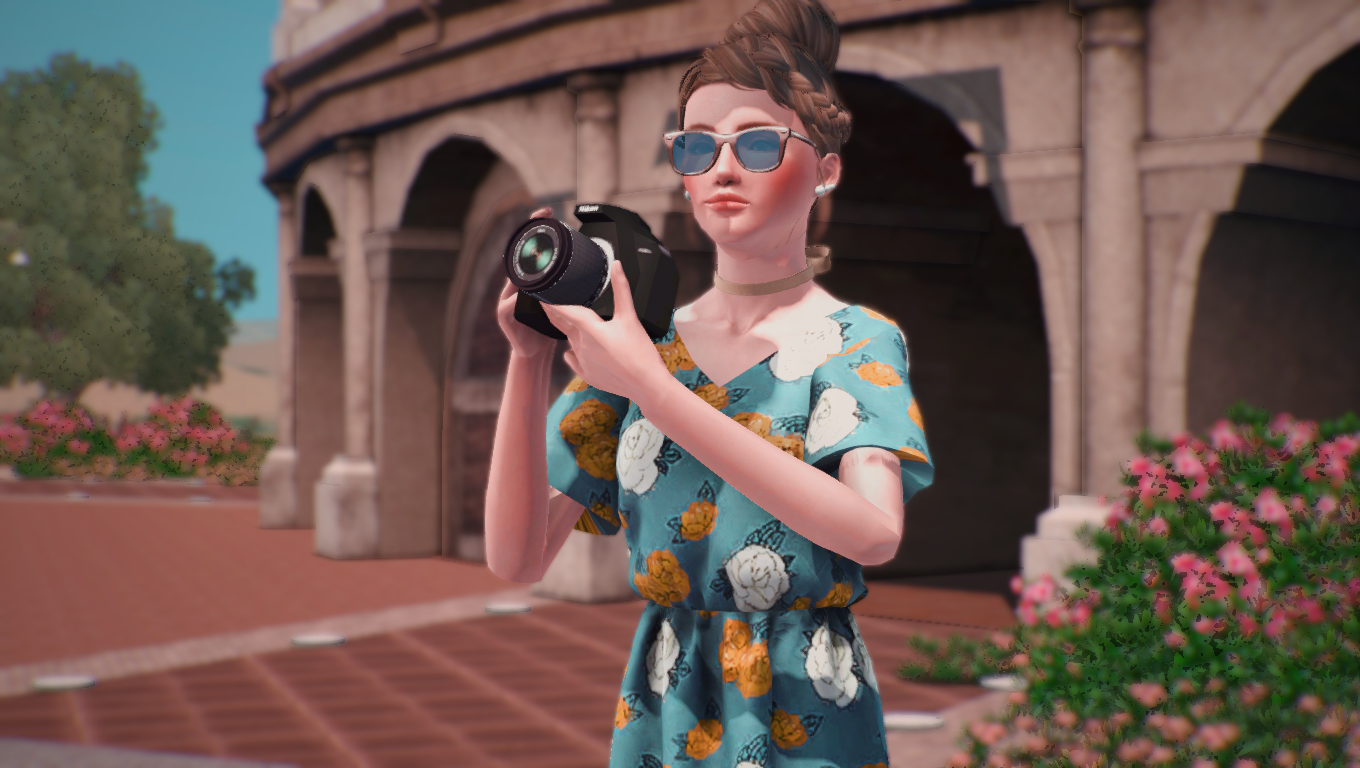 So I flew off to Italy. Yes, I learned a lot. Yes, I had a fantastic time. Yes, I missed him like crazy.

And I came back, and he proposed; dropped down on his knee right there in the airport, said he could never stand to be apart from me like that again. 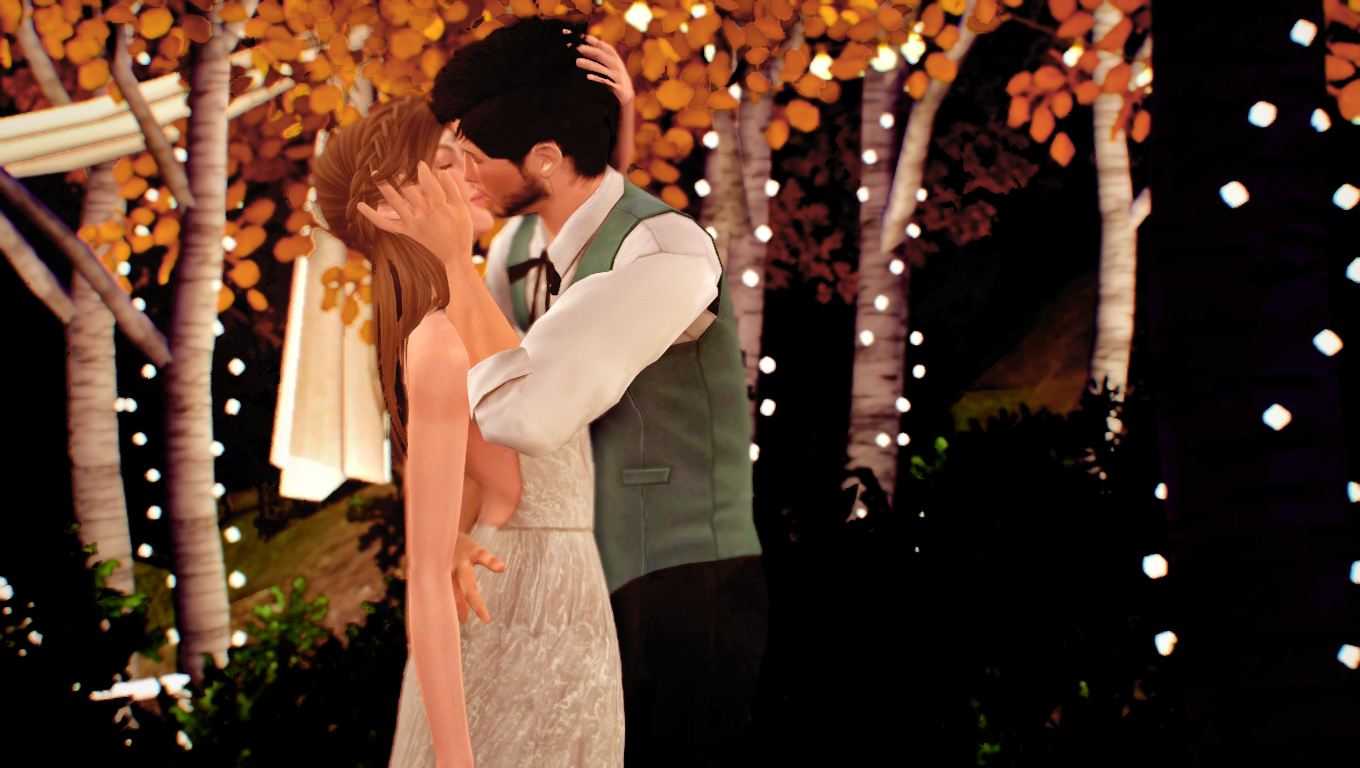 And our wedding was breathtaking, the happiest day of my life. I felt so sure that night that I would stay in Oliver’s arms forever, that he would keep his promise and never let me go.

I must close the book on our story here; that’s the happy ending you wanted, what you expected, right?

I wish I could tell you that it lasted.

Eventually, my story was no longer part of our story, even though I kept telling myself that it was.

I have finally come to terms with the fact that I was deluding myself. 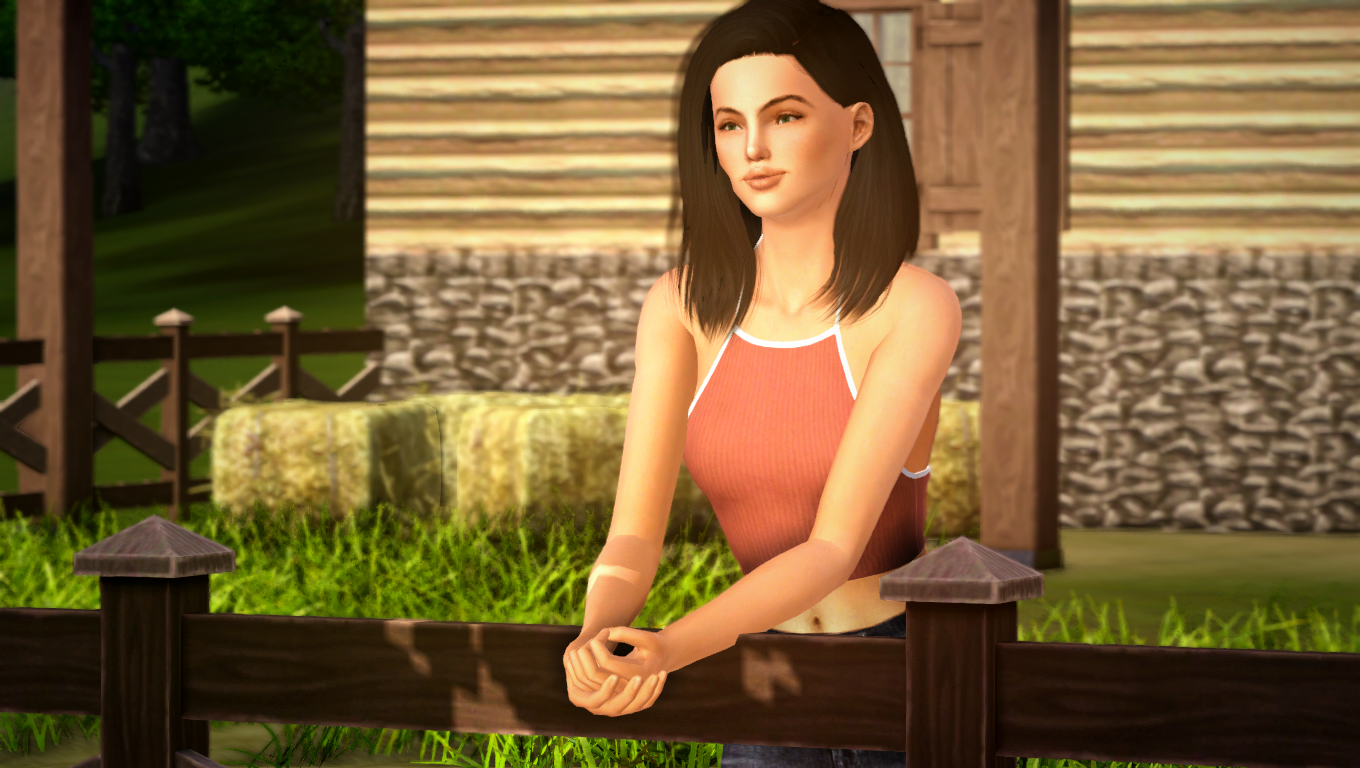 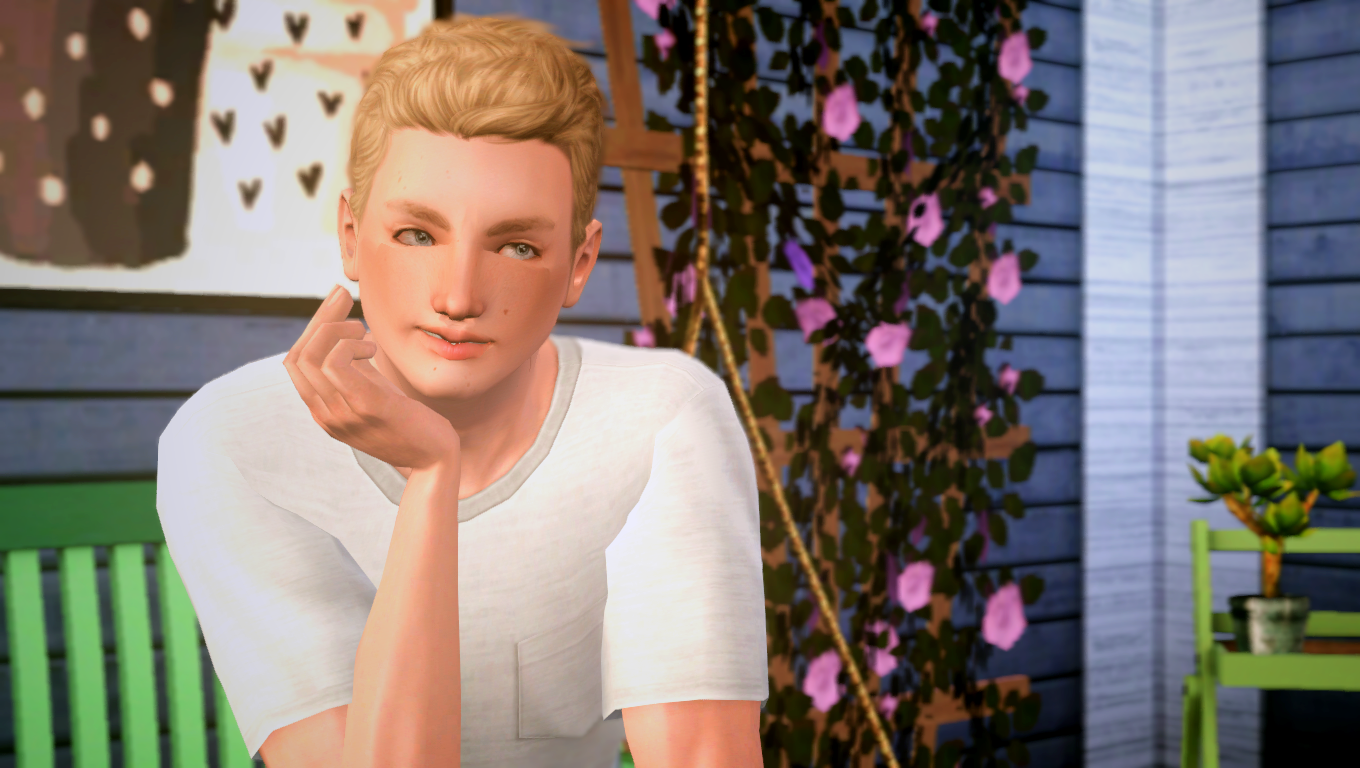 Our children are grown now, 18 years old, twins. They are the opposite images of us: lovely Hannah, with his dark hair and emerald eyes, and my sweet boy Ben, who takes after me.

I will not write about what happened next. It’s not my story to tell.

Note from Lauren: Wow. HUGE thanks to Mpart for giving me the inspiration for this.

Turns out, generation 1 ended right were it was supposed to, on that happy note, because things went to absolute dogshit very shortly after the wedding. 😉

It’s crazy how my characters tell me their stories. It’s like they’re constantly screaming in my ear “Lauren, it happened like this, not that!” despite any plans I’ve made.

Anyway. Officially ending Generation 1, It Must be Fate. Now I can keep working on the second chapter of Out of Time! Expect an update by next week, for real this time! 😉

4 thoughts on “It Must Be Fate | Epilogue”